Sultan Suleiman I (The Magnificent) was the greatest ruler of the Ottoman Empire. He inherited the throne from his father Selim I (The Resolute) and reigned for 46 years.

Suleiman was the only heir of the Selim I. Selim reigned for only 8 years but he doubled the borders of Ottoman Empire in very short time. He focused on the Middle East and conquered the Palestine, Mecca, Medina and Egypt.

Suleiman initially married to Mahidevran Sultan, when he was ruling the Manisa principality as a viceroy. Tradinionally, the crowned prince should be sent to this city to learn how to rule a state. Manisa principality had a small palace and army. Young Şehzade (Prince) was training for state administration. 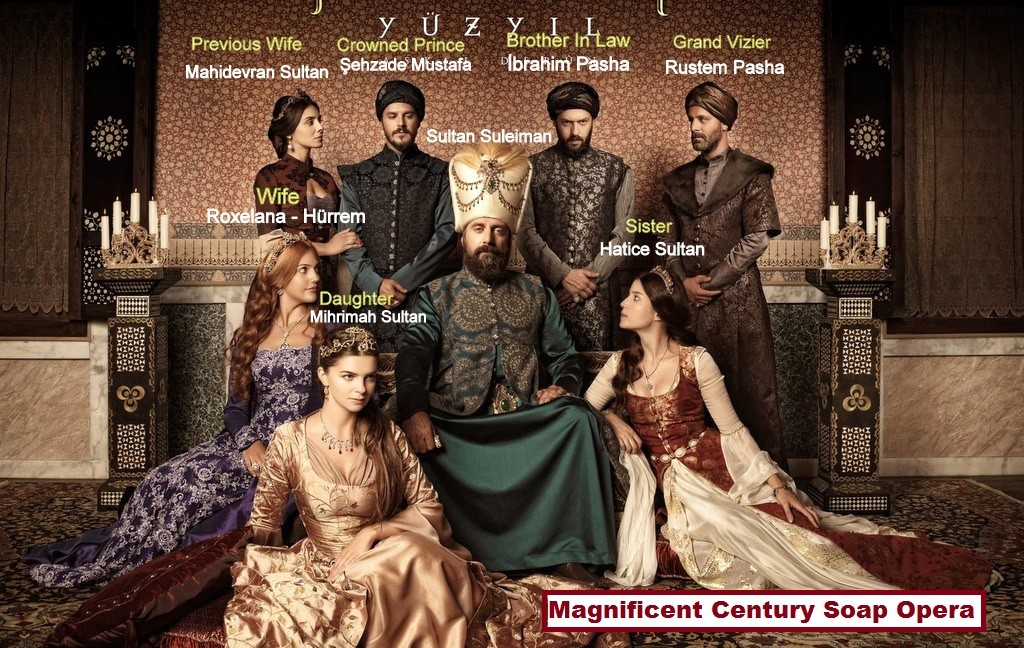 Roxelana was a slave girl from Ukraine. She was taken prisoner during the sack of her hometown by the pirates. She was sold to Ottoman Palace and became a concubine. Somehow she attract the attention of Sultan Suleiman and became his favourite lady. Later Suleiman fell in love with her and married her. It’s believed that Suleiman stayed monogamous after marrying with Roxelana. 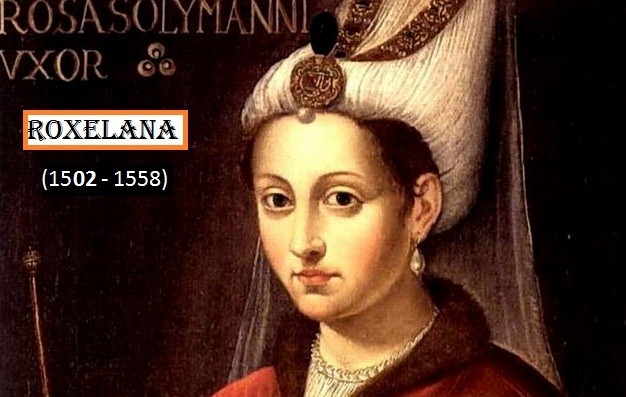 Mihrimah was the beloved daughter of Hürem Sultan and Suleiman. She has a strong influence in the Harem administration. (As Harem was lead by women) She and her mother’s influence increased when she married to the Grand Vizier (Prime minister) Rüstem Pasha. 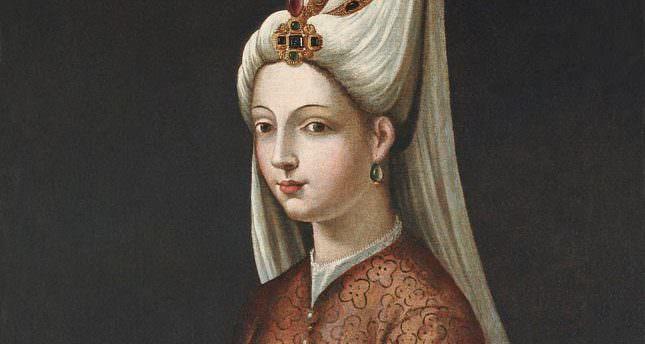 Hatice Sultan was the most favourite sister of Sultan Suleiman. The names of the other sisters were, Beyhan Sultan and Şahsultan. However Suleiman always treated Hatice Sultan with love and respect.

She lived close to him especially after marrying with his best friend Pargalı Ibrahim Pasha. Ibrahim Pasha became the Grand Vizier and he is given a palace next to Sultanahmet’s Hippodrome area.

Hatice Sultan and Ibahim Pasha lived there for long years. Until the unfortunate end of Ibrahim Pasha’s life. He was executed with the accusation of treason.

Mimar Sinan was the chief architect in the Ottoman palace during the reign of Sultan Suleiman. He served to royal family for long years and built many mosques for them.

Where Are Tombs of Suleiman, Hurrem, Shahzade Mehmed, Mihrimah? 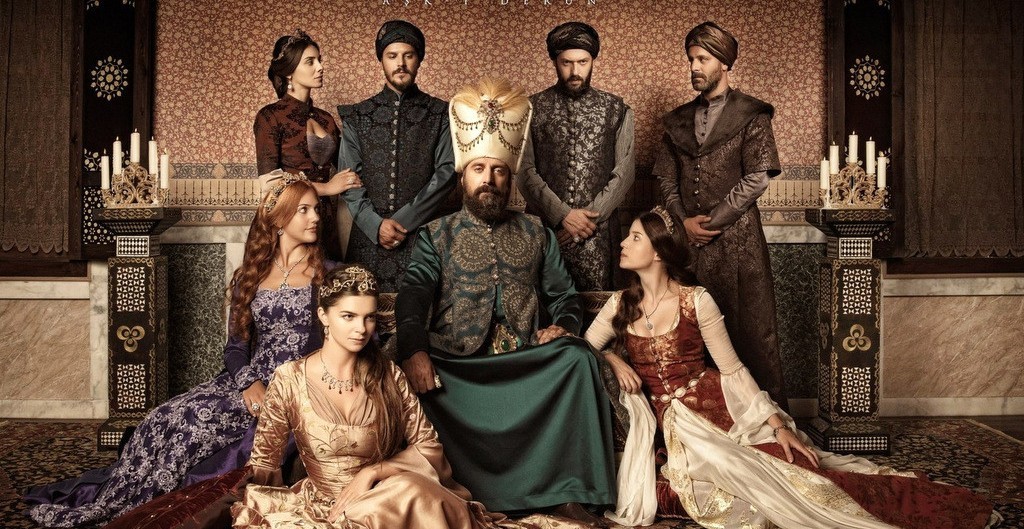