Places to Visit in Beyoglu

Places to Visit and Things to Do in Beyoglu (aka Taksim)

In order to tell you how Istanbul’s popular district Beyoğlu (Son of a Lord) got its name, we need to go back to the 16th century during which the Ottoman Empire was all powerful.

Alvisa Gritti, who was an unlawful son of Andrea Gritti, Doge of Venice, by a Galatian woman, was a close person to Sultan Suleiman (Greatest Sultan Of Ottomans). He was living on a hillside in Pera and he was called Beyoğlu because his father was a Doge. The district took its name from him.

Istiklal Street is the heart of Beyoglu

The district is referred as New City in many guide books and tourist maps. This name actually does not mean anything for local people. This term is used to set Historical Peninsula, located on south of Golden Horn, apart from the more modern area which is north of Golden Horn.

Places like Galata and Pera within Beyoğlu were places accommodated centuries by foreign citizens. But it wasn’t until the second half of 19th century that these areas north of Galata Bridge developed as New City.

This change mostly happened due to embassy buildings that popped up in the area during 1800s. Only Galata area was out of the city walls but in time the settlements expanded outside Galata, which was a Genoese colony. New buildings covered Pera first and then extended into today’s Taksim Square.

Places to Visit and Things to Do in Beyoglu 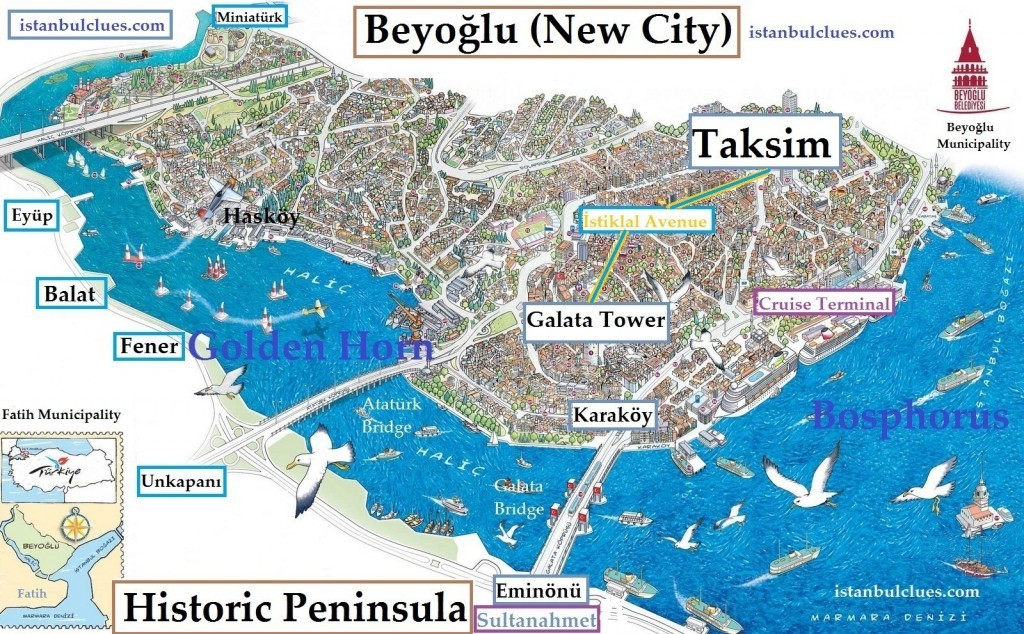 In 19th Century Beyoglu Called “Paris of the East”

Beyoğlu was regarded as Paris of the East by most people from 1850 to 1920s when the Ottoman Empire collapsed. With its splendid embassy buildings, luxurious shops, mansions looking like palaces, Istiklal Avenue (Grand Rue De Pera) was located at the heart of Beyoğlu district. On the other hand, local folks were having a humble life at the other part of Golden Horn, in what is known as Historical Istanbul.

One of the reasons for the cultural difference between two parts is that the modernist Sultan Abdulmecid built Dolmabahce Palace on Bosphorus shore and left Topkapı Palace in the Historical Peninsula. Sultan Abdulmecid attended ballets, theatres and concerts organized by the embassies in the new part of the city. 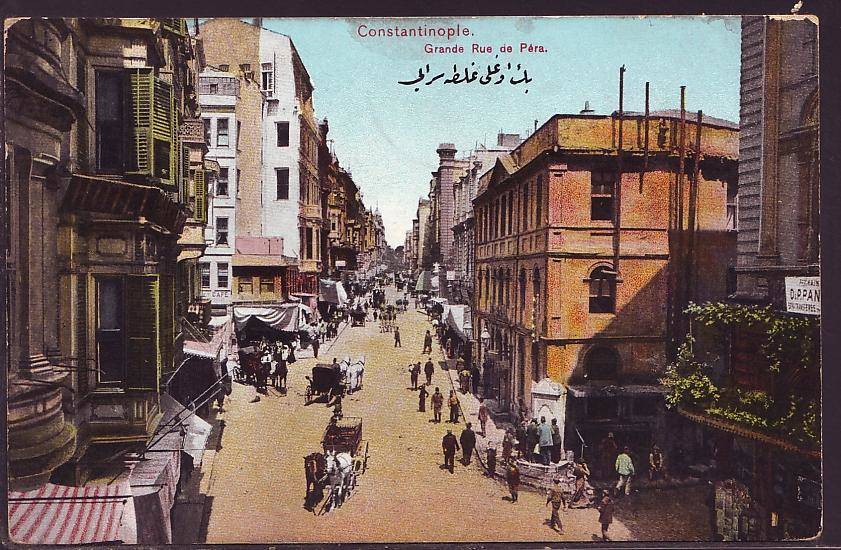 Things to Do in Beyoglu (Taksim) Map

There are so many special places to see in Beyoğlu, which is the liveliest and bustling part of the city. There are popular restaurants, cafes, museums and landmarks. 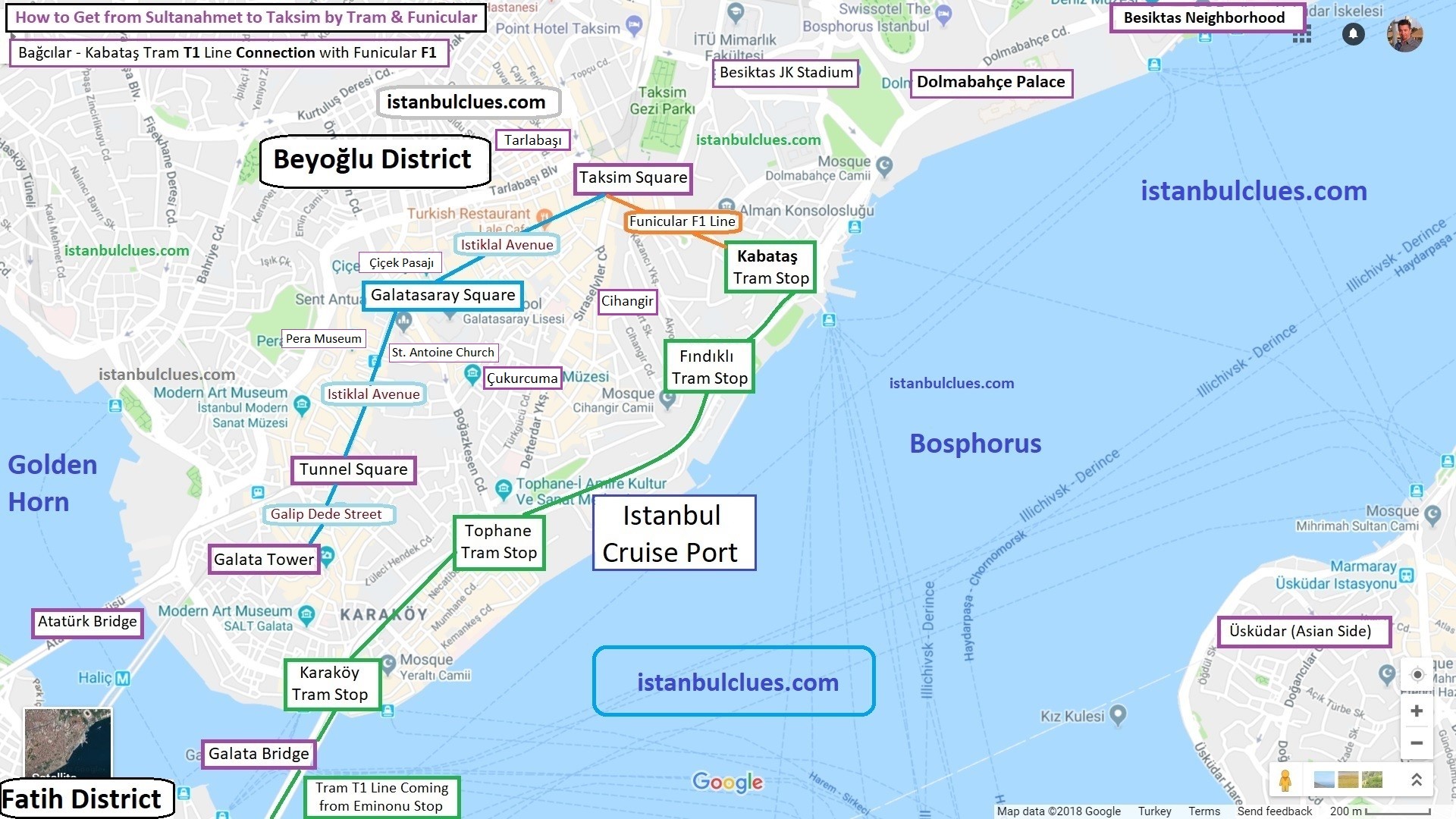 Things to Do in Beyoglu on a Map

Northern side of Galata Bridge, which connects two sides of Golden Horn, is known as Karaköy. Karakoy Neighborhood is one of the stops for trams coming from Historical Peninsula. Karaköy shore has a big square and from here, you can reach Galata Tower by walking up or Tophane where the Istanbul Modern Art Museum is.

There is an underground train with two stops between Karakoy and Istiklal Avenue. You can get in this train from Karaköy stop and reach Tunnel Square, which is the starting point of Istiklal Avenue.

The most famous baklava shop of the city, Karakoy Gulluoglu, is located on Karakoy shore. Gulluoglu is a common visiting point by people who enjoy traditional Turkish deserts.

You can reach Kadikoy Neighborhood, the most beautiful walking and shopping center of the Asian side, in only 25 minutes by a boat from Karaköy Ferry Station. 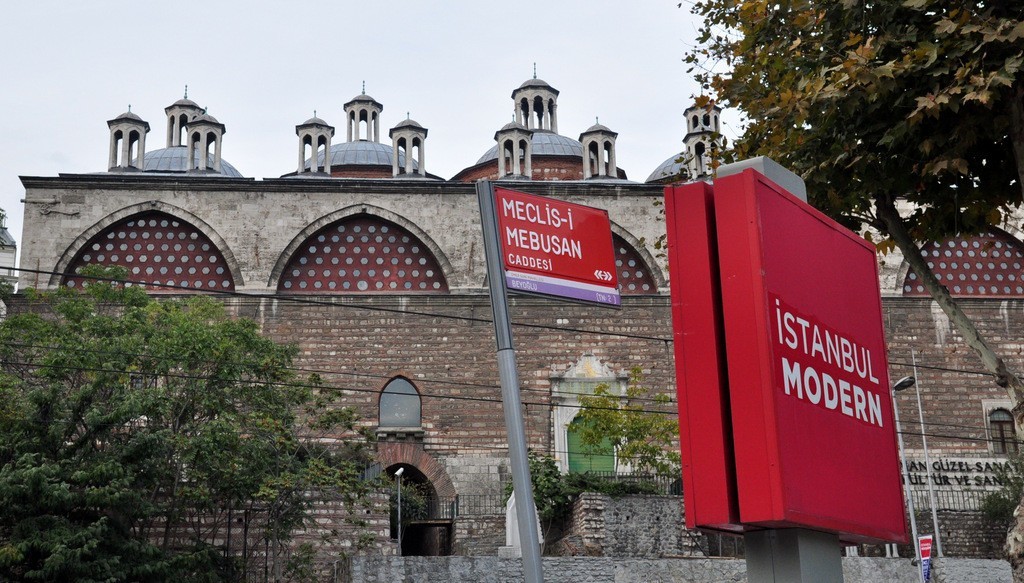 Galata Neighborhood was a Genoese settlement, which was an Italian city state. They lived here as privileged trade colony during Byzantine and Ottoman period. Galata Tower, one of the historical landmarks of the city, is located here.

Neve Şalom Synagogue, the best known Synagogue of thecity, is located near Galata Tower. Jewish Museum of Turkey, previously located in Karaköy, moved into this Synagogue.

Best Places to Visit in Beyoglu 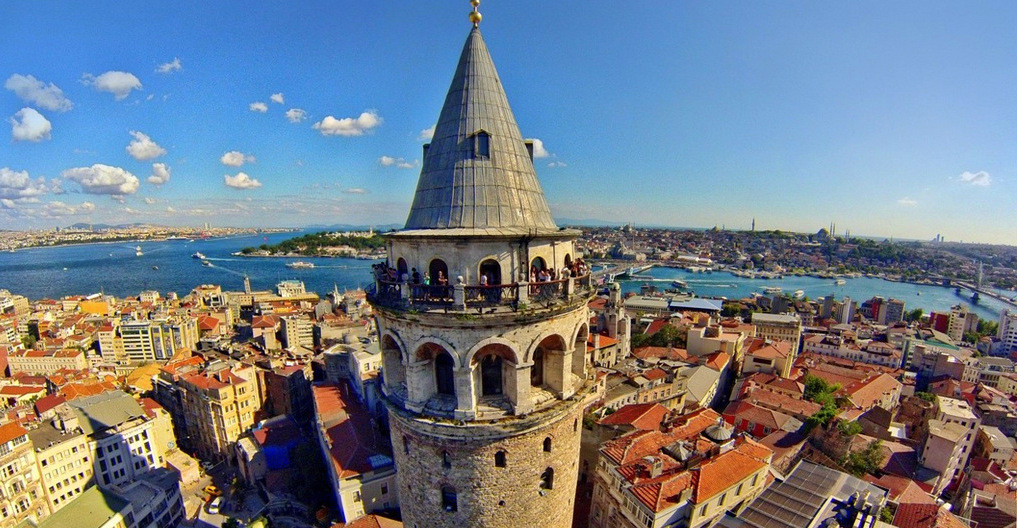 Pera in Greek means further or ahead. It described the area outside Constantinople, northern area of Golden Horn. When Galata area was fully occupied, settlement expanded into Pera.

Pera is known today with its beautiful hotels, restaurants and art galleries. Large collection of Pera Museum and temporary exhibitions are worth seeing. The best known structure of the area is the historical Pera Palas Hotel.

Agatha Christie accommodated in this hotel for a long time and wrote her novel entitled Murder in the Orient Express. Two of the most popular restaurants of the city, Mikla and Nu Pera are located here.

Cihangir is known as the district of cinema and theatre actors and writers. Orhan Pamuk, Nobel laureate author of Turkey, lives here. It is an area popular among intellectuals with its boutique hotels, elegant and trendy restaurants and cafes.

A popular restaurant, 5.Kat (Fifth Floor), is next to German Hospital in Cihangir.

Çukurcuma is famous for antique shops. Museum of Innocence of Orhan Pamuk is located here. Çukurcuma Street is an ideal place to see beautiful shops and take great pictures.

It is famous for Kılıç Ali Pasha Mosque, built by renowned architecture Mimar Sinan, and Public Fountain next to it. Karaköy, Tophane and Fındıklı districts are located next to one another and they are lively places due to the harbor for cruise ships coming to the city. New generation restaurants, burger shops and pubs are located here.

It is the most popular pedestrian street of the city located at the heart of Beyoğlu. Stretching about 1.5 km, Istiklal Avenue lies from Taksim Square to Tunnel Square, which is where the underground train stop is. There are embassy buildings, shopping centers, cinemas, theatres, restaurants, elegant shops and bookshops alongside the street.

Istiklal Street was known as Cadde-i Kebir (Big Avenue) or Grand Rue De Pera during Ottoman period. Along the avenue, there are alleys like Nevizade and Asmalı Mescit, passages like Çiçek Pasajı and St. Antoine Church. The most popular restaurant on the avenue is 360 which is on the top floor of Mısır Apartment.

Istiklal is swarming with people 7 days 24 hours and it feels like a fiery river flowing with visitors whose numbers can go up to millions.

Places to Visit and Things to Do in Beyoglu 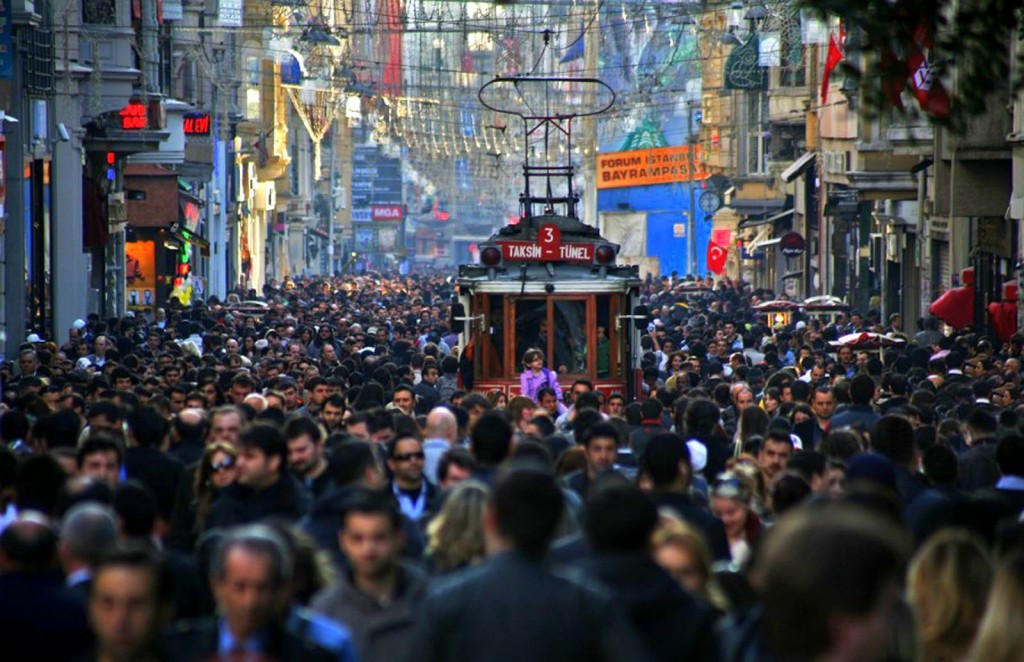 How to Get to Beyoglu from Sultanahmet Old City?

Cheapest and quickest way is to use the Tram and Funicular connection. You also can save yourself from Istanbul’s horrible traffic! You can find the directions and map in the related article. (Please find the link below)

Places to Visit in Beyoglu by Serhat Engul