A new chapter started in the history of the Eastern Church when the City of Constantinople was captured by Ottomans in 1453. Greek Orthodox Patriarchate, which had been controlled by the Byzantine Empire for centuries until then, was suddenly faced with extinction.

The historical richness of today’s Istanbul owes a great deal to Mehmed II‘s educated and open-minded personality. Because the Sultan wanted to be called as the Roman Emperor as well; therefore, he did not demolish any structure from the Byzantine period.

The Young Sultan moved the Orthodox Patriarchate from Hagia Sophia to another church (Church of St. George) in Fener – or Pahanar – district located nearby The Golden Horn. 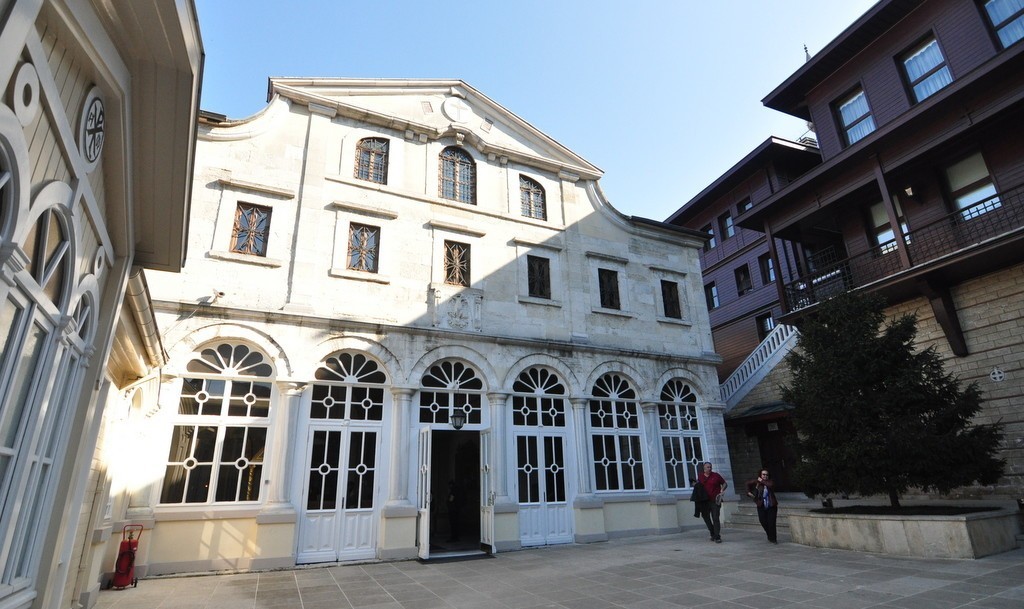 Fener, whose old name was Phanarion, was a district in which Orthodox Christians lived during the Ottoman times. The most important aspect of the district and its periphery is that they reflect Istanbul’s history and cosmopolitanism in a perfect way.

Neighboring Cibali district is a Muslim one, Fener district is a Christian one and Balat district is a Jewish one. These neighborhoods existed within the historical Constantinople walls and people inside coexisted peacefully for centuries.

Nowadays Church of St. Mary of the Mongols, which has served continually as a church after the seizure of Istanbul by the Ottomans can be seen in Fener District. This church has a very touching story.

Besides, Greek Orthodox College, which trained clergies for many years for the Patriarchate is next to the church. College takes the attention with its beautiful architecture.

Some Byzantine-origin citizens who lived in Fener neighborhood took important roles as administrators in the western provinces of Ottoman Empire. In addition to it, they also worked as translators due to their grasp of western languages.

Some of them got rich by involving in trade and craftsmanship. Therefore a rich local architecture greets the eye in Fener area. That is why this district is visited by people who are into photography.

Patriarchate is still active as of today and open to visitors in this beautiful Fener Area of Istanbul. The Church of St. George within the Patriarchate complex is a secret jewel in Istanbul with its incredible gold-leaf altar.

Beautiful Icon Wall in the Church of St. George 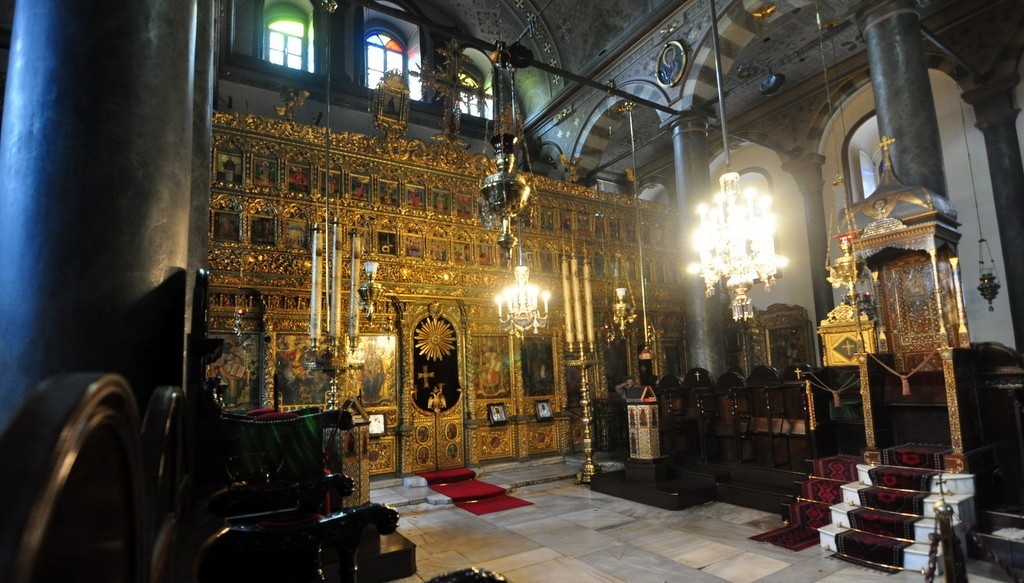 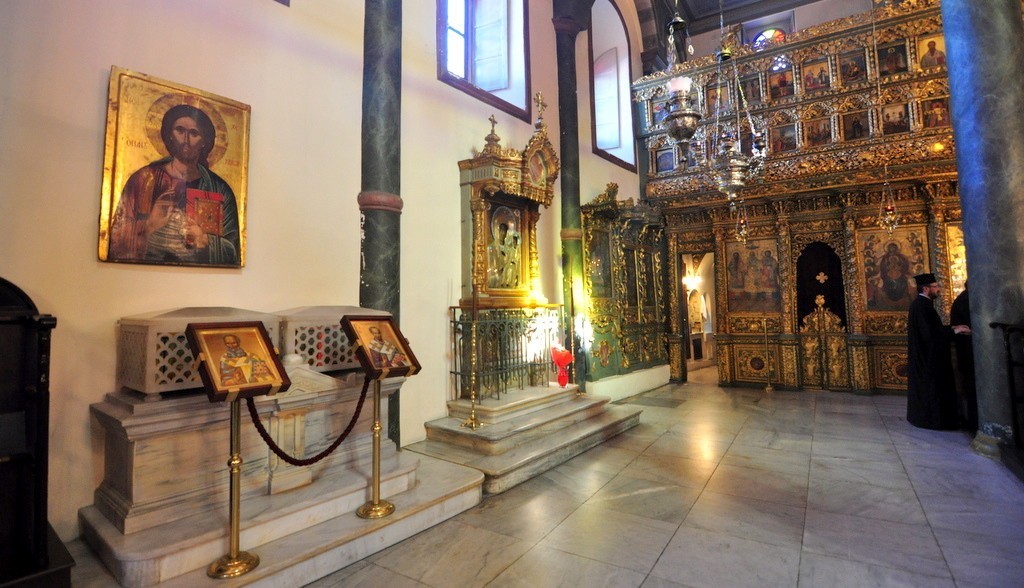 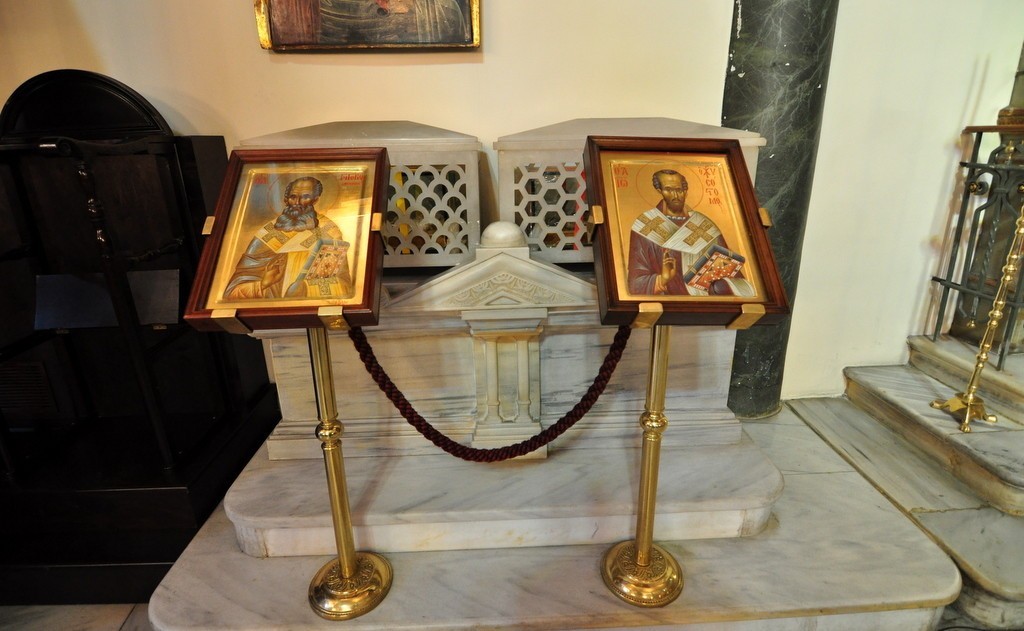 You may read about the Life of St. John Chrysostom 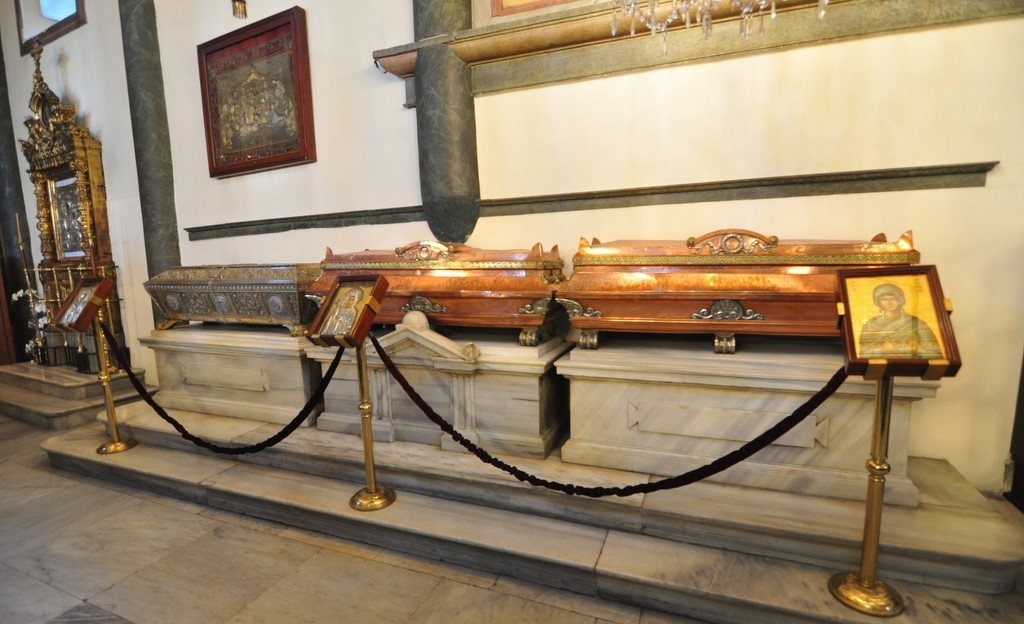 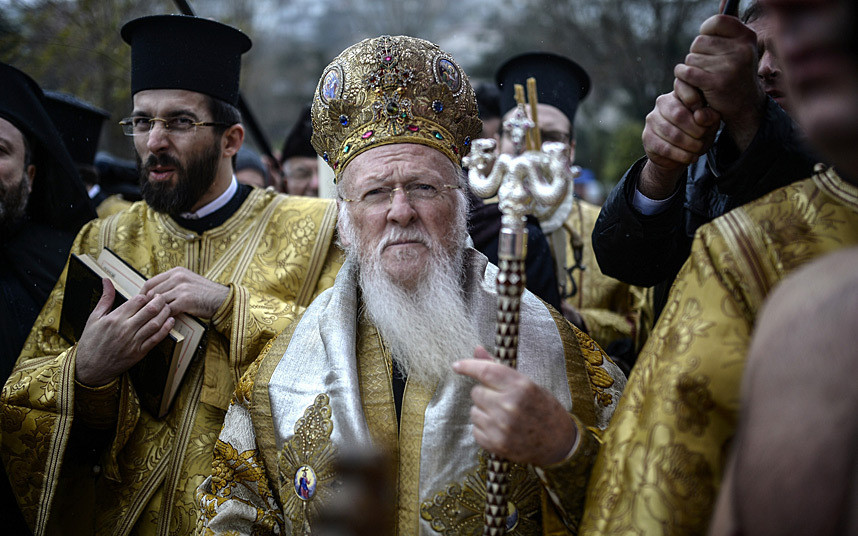 Unfortunately only a few families who are of Byzantine origin are currently living here. Well-established and rich families settled near Bosphorus area whose value rose in the late Ottoman period during the 19th century.

After the World War I, the areas populated by the Greeks in Istanbul were mostly deserted; citizens of Byzantine origin migrated to Greece, Cyprus or Europe. In today’s Istanbul, there are still some Greek Orthodox citizens living in Beyoglu, Şişli, Besiktas and Adalar (Prince Islands) districts.

Greeks who lived together with the Turks during the Ottoman times for centuries have had an important impact on shaping the modern characteristic of Istanbul. Many of the restaurants, taverns and patisseries are still run by Greek citizens, adding zest to Istanbul. 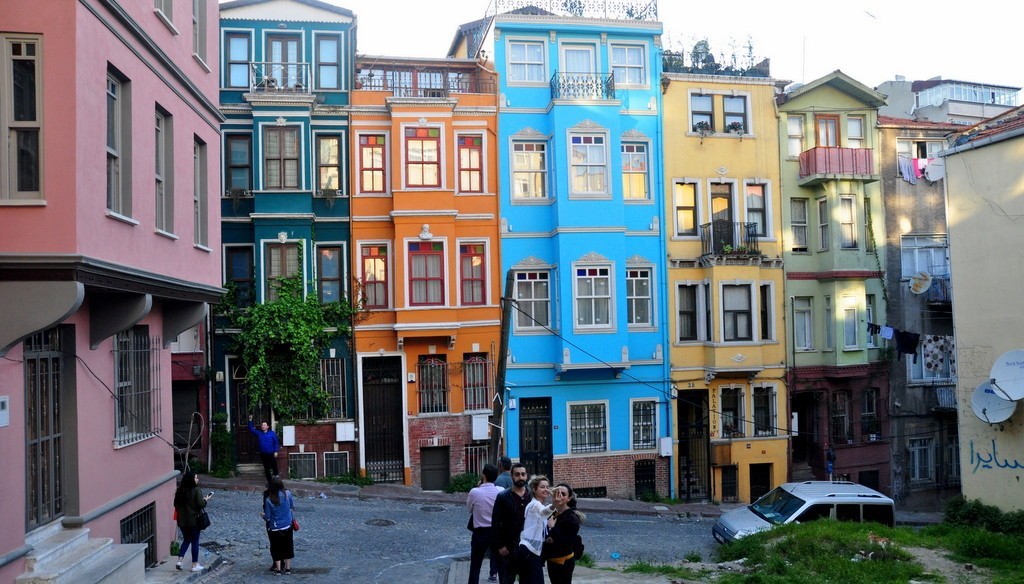 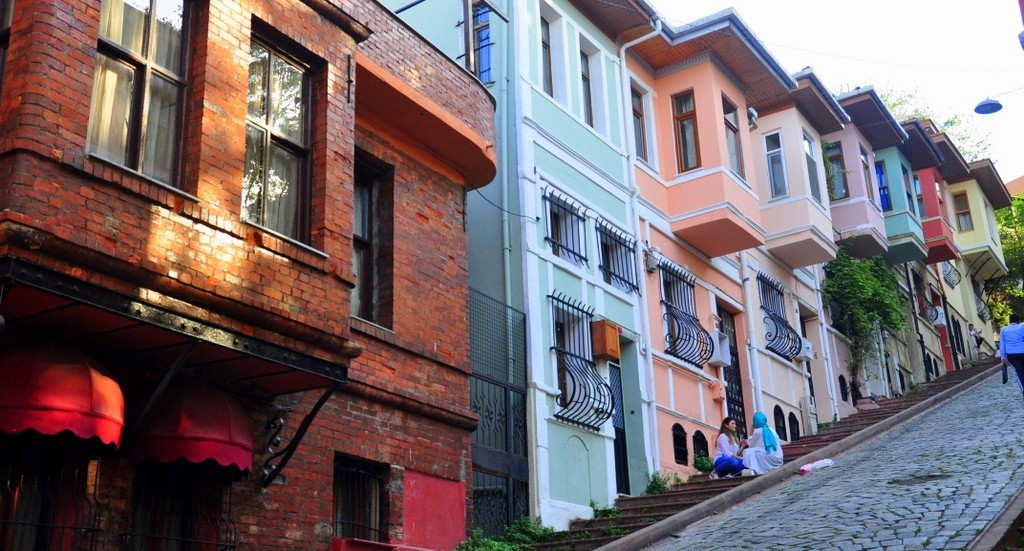 Location of The Patriarchate in Istanbul 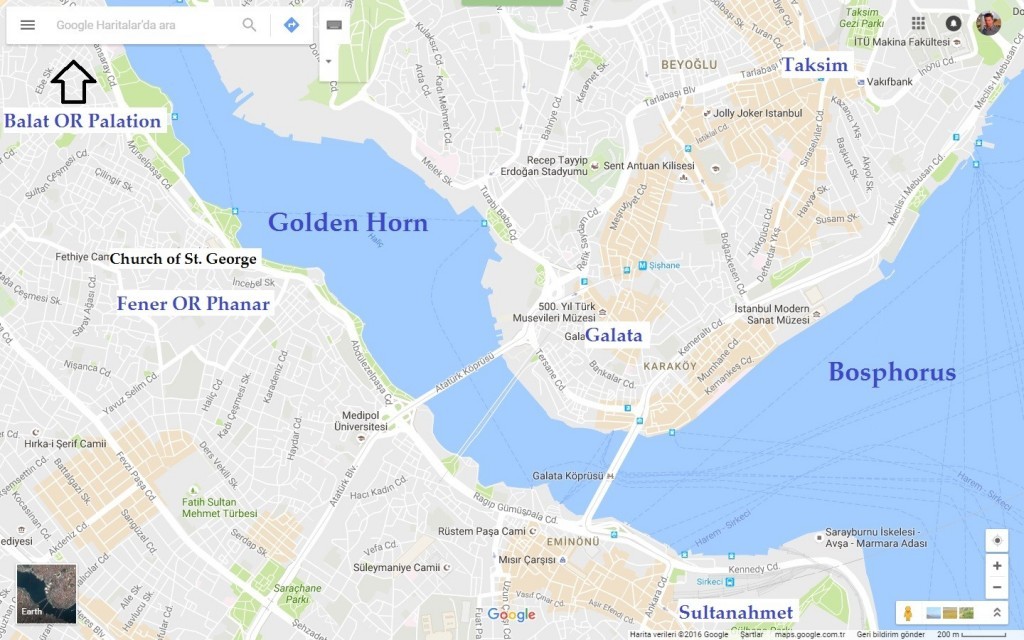