According to Christianity, as the God depicts himself in the form of a man, the image of a human face became a part of worshipping.  The face of Jesus Christ and Virgin Mary, accompanied by various angel images on their sides, has been depicted since the beginning of Christianity.

In Islam, on the other hand, as Allah depicts himself by his own words, writing replaced the image of a man. This form of art that owes its existence to the words of Allah and dedicates itself to his sayings, has been used to write the verses of Quran and Prophet Mohammed’s sayings. 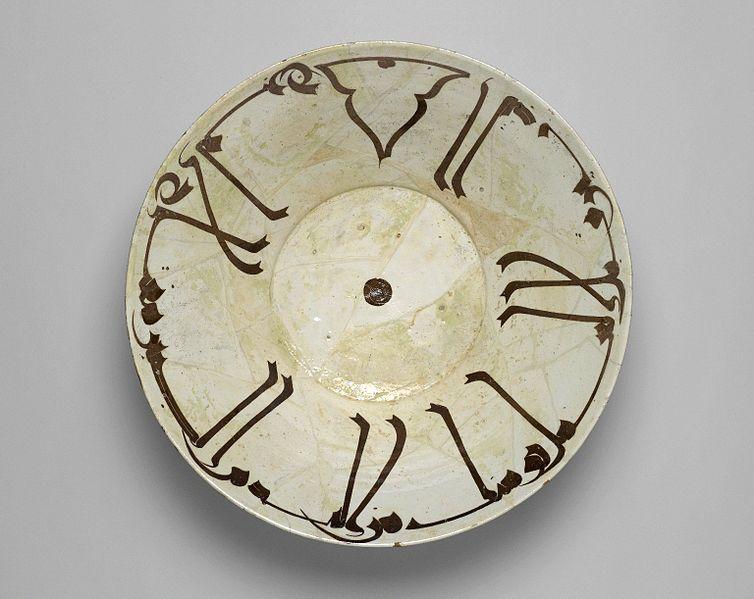 Pencils that were used by calligraphists were made by sugarcane and the way they were sculpted determined the type of body. Silver and coral hafted knives named as pencil sharpeners were used to sculpt pencils and they were placed on pencil racks made of bone or ivory.

Ink that was used in calligraphy was made of the ashes gathered in spaces at the top of the walls formed by the soot of candles at mosques made by sultans of Ottoman Empire.

Calligraphists made corrections using the tip of their tongues. Thus, the term ‘’educated’’ (idiom: someone who licked ink) originated from this practice.

Each calligraphist had their own inkstand and a long, flat inkwell they carried on their belt hanging like a knife. 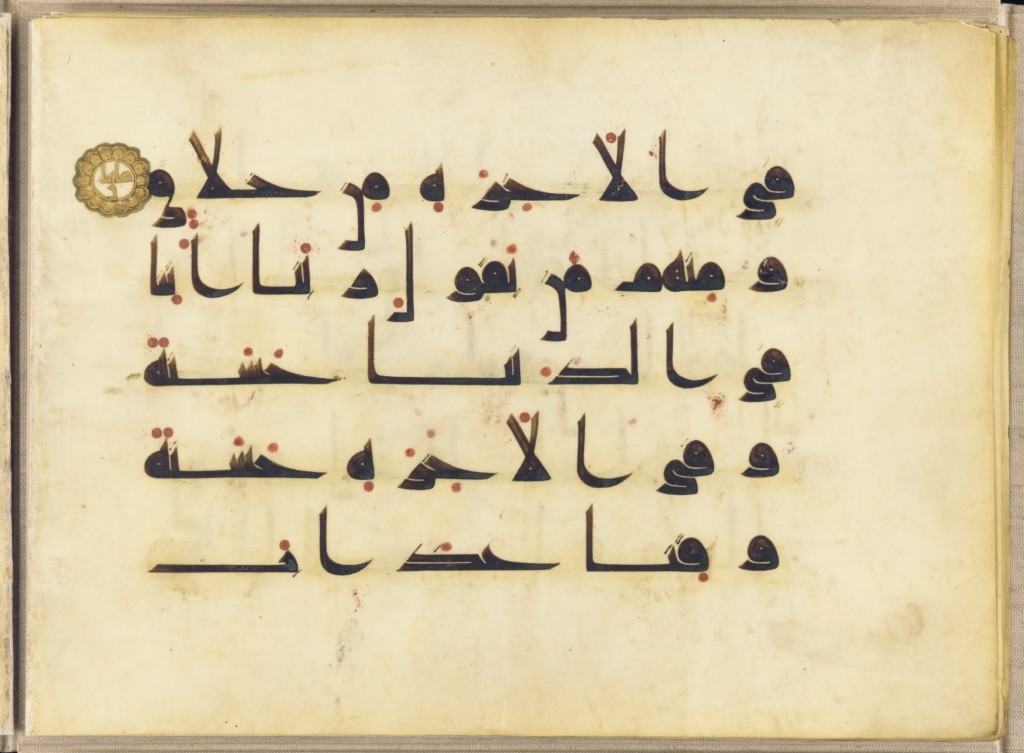 In time, some more flexible types of calligraphy emerged, unlike Cufic which had a cramped style. All types of calligraphy were systemized by El-Mustasimi and they were named Aklam-i Sitte (Foot Note). These are named as Sulus, Nesih, Muhakkak, Reyhani, Tevki and Rika. 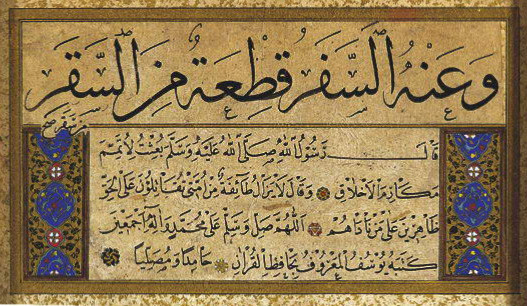 The Turks began to adopt and use calligraphy after they became Muslim. One of the characteristics of early Turkish carpets that spread to the museums all around the world during Seljuks was that Cufic calligraphy was embroidered on the corners of the carpets.

The first of these masters is Seyh Hamdullah who was the chief calligraphist during Bayezid II reign. By the order of the sultan, he tried to perfect 6 types of calligraphy that were invented until that time and he created a style that was later called as ‘’Seyh style’’.

Second of these masters is Ahmed Karahisari. This great master lived during Suleiman the Magnificent reign. He adopted a method called ‘’Ruby style’’.

Around the end of the 17th Century, a master named Hafiz Osman made fundamental changes in calligraphy and made sure his teachings were followed by the others. 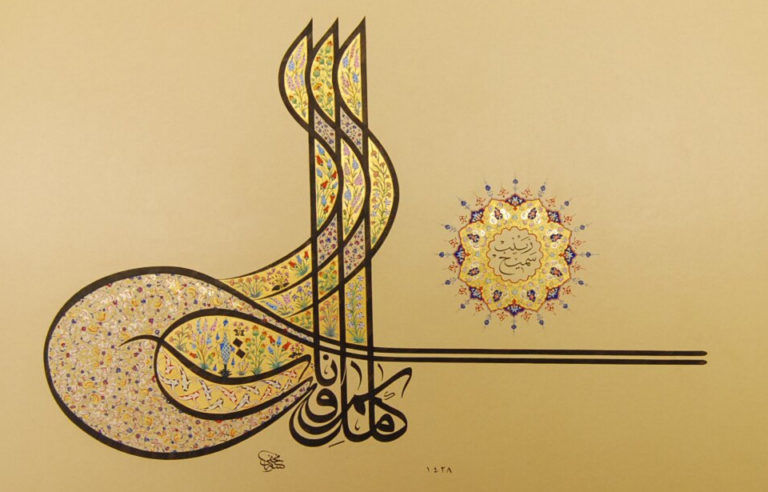 Ottoman calligraphers showed great craftsmanship in a calligraphy type named Celi. They turned calligraphy into one of the biggest elements of memorial architecture that they carved on stone and wood or embroidered on tile. Nowadays, examples of this art can be seen at Topkapi Palace and the mosques made by Ottoman Sultans.

On the other hand, Sultans’ signature, the mixture of calligraphy and illuminated manuscript, contained a sultan’s name and title in a specific pattern developed for centuries.