Museum of Anatolian Civilizations was founded by the incentive of Mustafa Kemal Ataturk and it’s regarded as one of the oldest and most important museums of modern Turkish Republic. The museum boasts a rich collection which includes works from the Paleolithic Age to today that narrates the history of Anatolia.

The museum is the star of Ankara and it’s located in the Mahmut Pasa Bedesteni that was built in the 15th century. The museum was awarded the “Museum of the Year” in 1997 and the collection in the museum is listed periodically. You can see valuable works from the civilizations that dominated Anatolia in the past, some of which are Hittites, Phrygians, the Kingdom of Urartu, the Roman Empire, and the Ottoman Empire.

The History of Museum of Anatolian Civilizations

The history of the museum dates back to Mubarek Galip Bey, who was the Culture Director in 1921. Galip Bey founded a museum at Ankara Fortress where ancient works were displayed. Some of these works were brought from the Roman Baths and Monumentum Ancyranum in Ankara. The fact that the museology activities were carried out while the War of Independence was being faught is a proof that the new Republic paid importance to cultural development.

When Ataturk made a move to build an “Eti Museum”, various works from the Hittites Era were discovered and sent to Ankara. However, the museum was not big enough to display these works. Saffet Arikan, Minister of Education back then, suggested moving the museum to Mahmut Pasa Bedesteni, which remained idle till then and Kursunlu Han. His suggestion was accepted and the bedesten began to be repaired in 1938.

Meanwhile, the works in the museum began to be placed in the new museum by a group of experts led by a German archeologist named H.G. Guterbock. The repairing of the sections, however, were carried out by important Turkish architects of their time, Zuhtu Bey and Macit Kural. 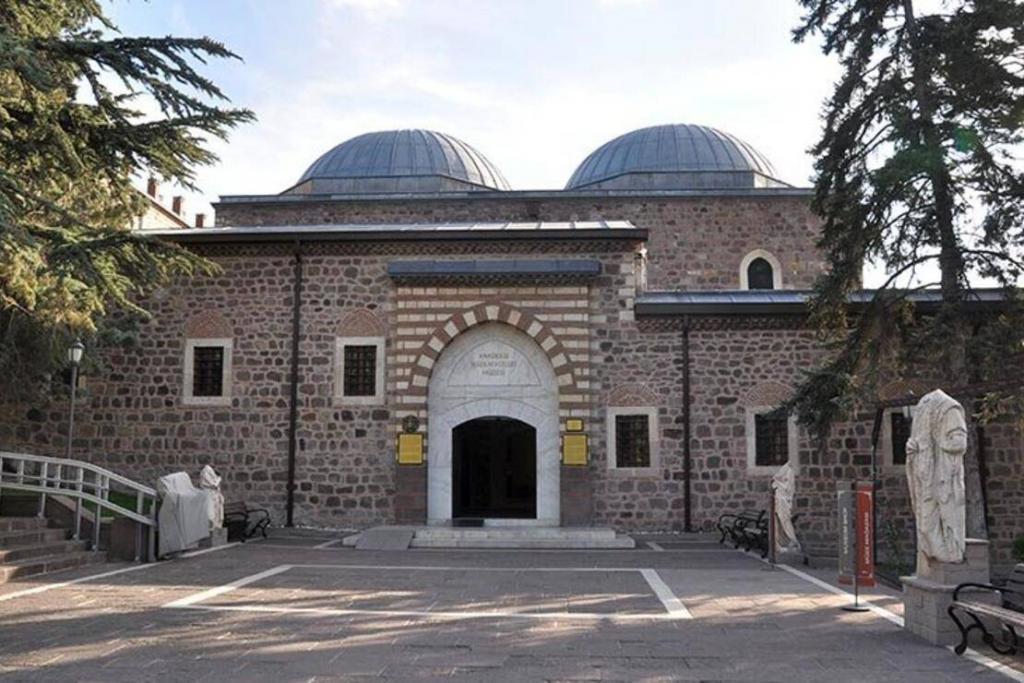 Works to See at the Museum

We can say that the concept of the museum focuses mainly on Hittite, Phrygian, and Assyrian eras, which are classified as Old Anatolian Civilizations. However, before you take a look at the rest of the museum, it is a good idea to visit “Ankara through Ages” and “Anatolian Civilizations from 1200 B.C. to Today” sections that presents a panorama of Ankara and the historical periods of Anatolia. In these sections, you can see the objects used throughout thousands of years of history of Ankara and Anatolia. After you visit these sections, you are recommended to visit other parts of the museum.

At this point, it may be a good idea to mention the Paleolithic Age as this section houses one of the richest collections in the world regarding Paleolithic Age. Most of the objects displayed here were found during the excavations carried out in Karain Cave at Antalya. There are objects such as the remnants of teeth and bones that belonged to Homo sapiens, portable works of art, and objects made of stone and bones.

Old Hittite and Hittite Imperial Age section also houses important findings regarding this period. The original document of Egyptian-Hittite Peace Treaty made after the Battle of Kadesh is preserved here. This tablet was found by nearby Bogazkoy and it’s important to note that this tablet is the only bronze tablet found in Anatolia. Moreover, household objects, ornaments, works of art, statues of goddesses, and reliefs also play an important in the collection of this section. 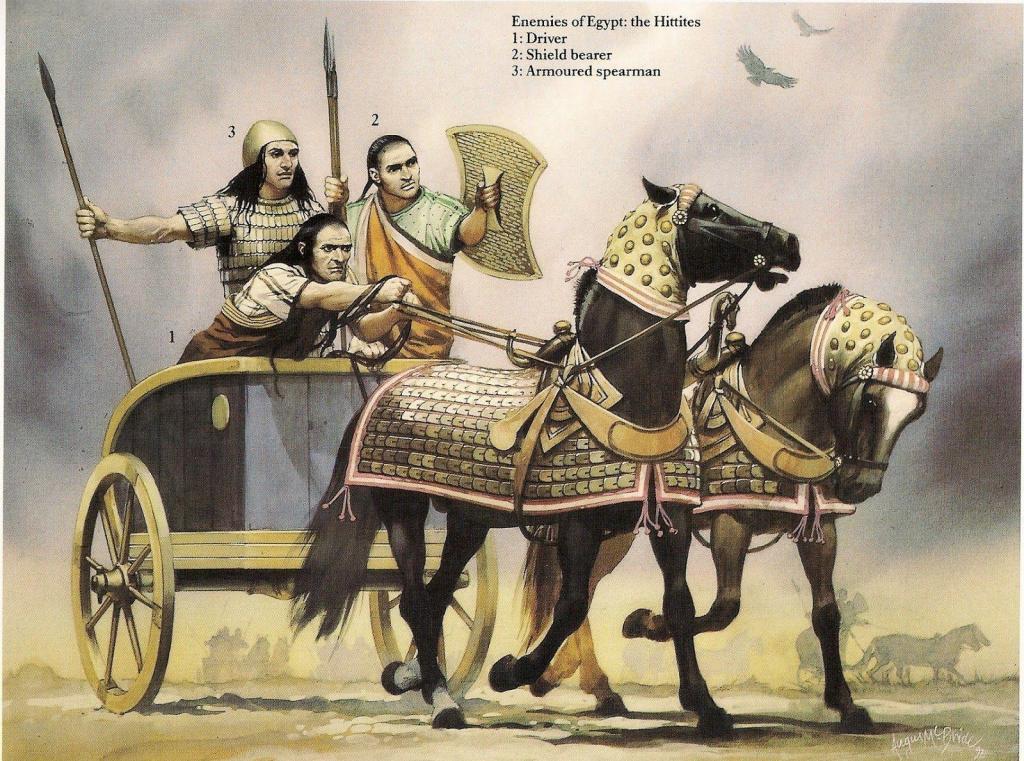 In 1274 BC, Egyptian Pharaoh Ramses II and Hittite King Muwatalli II fought to share the Middle East and Mesopotamia. As much as the Egyptians achieved tactical superiority, they did not achieve a certain victory. Upon this, the Treaty of Kadesh, which was accepted as the First Peace Treaty in History, was signed.

Entrance fee for Ankara Anatolian Civilizations Museum is 45 Turkish Liras. Children under 8 years are free of charge. Museum Pass Turkey is valid for this museum.

Ankara Anatolian Civilizations Museum can be visited between 08:30 and 19:00 in the summer period between April 1 and October 31. It closes at 17:30 during the winter period between November 1 and April 1.

Visiting times of the museum may change due to some events and renovations. So, before you go, you can visit the museum’s official website to see the latest status.